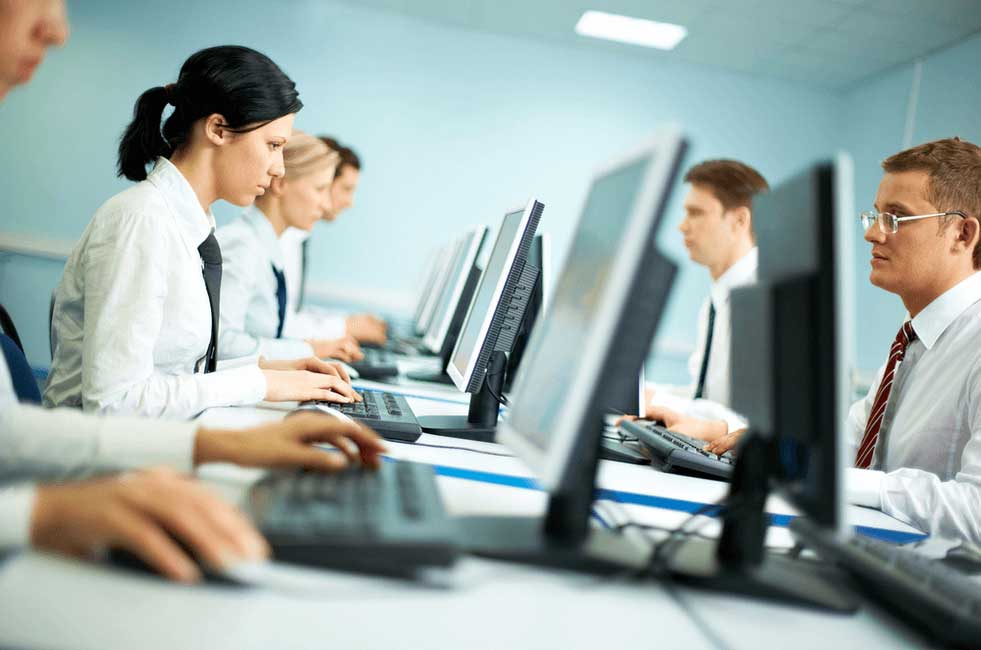 There still aren’t enough tech workers, and enterprises are paying the price. The shortage of qualified IT workers has been an ongoing problem in the business world for many years already, and new research suggests there’s no end in sight. Twenty-five percent of projects today are abandoned as a result, and even those that do get finished are delayed by an average of five months.

That’s according to “IT Talent Wars and the Gig Economy,” a new report from Appirio and Wakefield Research whose results were released Thursday.

As a provider of enterprise crowdsourcing services, Appirio clearly has a stake in promoting the “gig economy,” in which tech professionals can be hired on a freelance basis. At the same time, some of its survey results are difficult to ignore.

For example, of the 200 US and UK C-level executives who responded to the survey, 90 percent agreed that recruiting and retaining technology talent is a top business challenge. Little wonder, because an estimated 25 percent of their IT staffers leave their positions each year, they said.